Polo-like Kinases (PLKs) are important regulators of the cell cycle. Plks are involved in the formation of and the changes in the mitotic spindle and in the activation of CDK/cyclin complexes during M-phase of the cell cycle.Polo-like kinases (Plks) are a family of conserved serine/threonine kinases involved in the regulation of cell cycle progression through G2 and mitosis. Mammalian polo-like kinases include Plk1 (Xenopus Plx1), Plk2/Snk (Xenopus Plx2), Plk3/Prk/FnK (Xenopus Plx3), Plk4/Sak and Plk5. Plk1 is involved in the regulation of key steps during cell division, DNA damage repair pathways, apoptosis, and the progression of the cell cycle. Plk3 is a multifunctional stress response protein that responses to signals induced by DNA damage and/or mitotic spindle disruption. 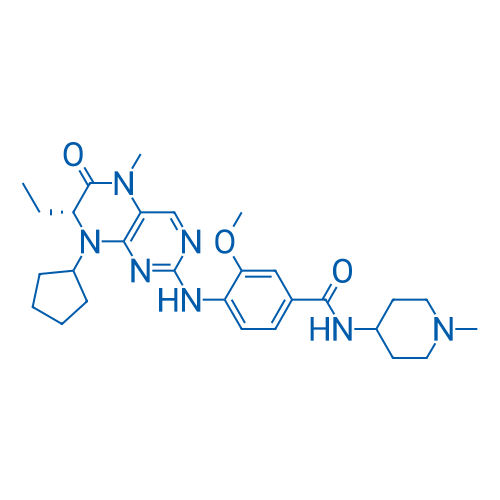